Catholic Social Teaching: Buddhists Can Learn from the Popes 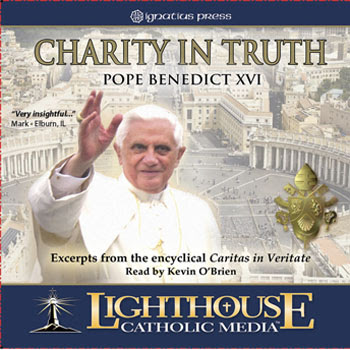 Quick. Think about the teachings of the Catholic popes. What comes up for you first?  Birth control? Contraception? Gay marriage?  Abortion?  With the exception of abortion, these issues have never been near the top of the list of basic Church teachings. They are there at all  because Catholic teaching at its best is a “seamless garment,” but they are in the forefront because the more central teachings are just too challenging and uncomfortable for us in the rich countries.

Over 120 years ago Leo XIII strongly endorsed labor unions and justice for oppressed  workers, a decidedly unpopular view with the powerful.  Ever since, popes have pushed for human dignity and equality, the sanctity of all human life, equality of the sexes, the broad ownership of the means of production and profit (though not socialism), and care for the environment.

Even when the Church was powerful in countries with imperial ambitions, the popes condemned imperialism and insisted on basic rights for all, including the right to self-determination and economic independence. Above all, popes preached the revolutionary “preferential option for the poor and vulnerable,” with all that means for social policy.

Yes, the Church takes itself and its prerogatives too seriously, sometimes at the expense of common sense. Right now, the American church is flexing its muscles for the first time since the priest-pedophile scandals almost broke its back. Too bad it’s about the technicalities of who pays for women’s health care. But still.
If you’re going to have a big religion that is still trying to get into bed with secular powers, it’s not a bad thing that it has consistently preached (and sometimes practiced) social justice.
Unlike Limbaugh and Santorum and some of the Ayatollahs, the popes can be wise teachers.

The Church has much to learn from Buddhism. . .and vice versa.
Posted by David McPhee at 5:59 PM