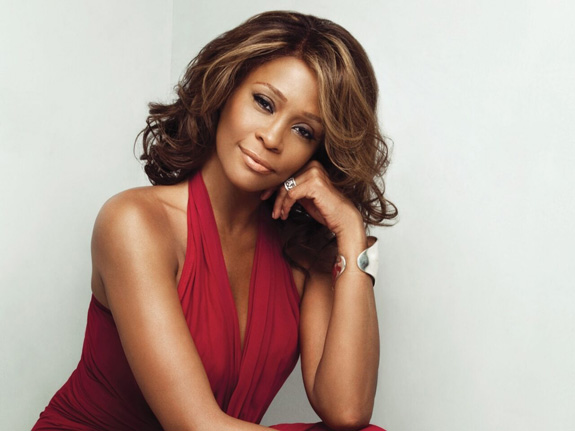 The results are in and surprise nobody: Whitney died with a ruined nasal septum due to snorting drugs, surrounded by a litter of alcohol, food and controlled substances. Her blood carrying drugs too. It was an accidental drowning that wouldn't have happened if she were sober. She had heart disease too.  What can a Buddhist say?

Not much about Whitney. If her own loved ones knew her mostly through the fog of her addictions, a stranger could  know her even less.

What we do know is that the Four Noble Truths always apply to every one of us.

1. There is suffering in the world.  Who could argue that in Whitney's case?

2. Suffering comes from cravings and desires unfulfilled. Addictions are cravings run amok -- longings that don't just distract us but overwhelm us.

3. Relief of suffering is possible (though we will still experience pain.)

4. Suffering can cease through the Eightfold Path -- an attentive and compassionate middle way through life.

A good Buddhist might point to Whitney as an example of someone who suffered and sought relief she never found. A cautionary tale, yes, but much more as an object of compassion.

It must be so much harder to be so astoundingly talented and treated like a goddess.  Who will tell you the bare truth, every day, with steady love?  Who will hold you accountable? Who will refuse to participate in your destruction and withdraw support for your doomed search for relief?

If you or I had a child and were stumbling around from pills and weed and alcohol, wouldn't friends intervene and grab us by the lapels and shake us?

All the more reason Whitney deserves our compassion.